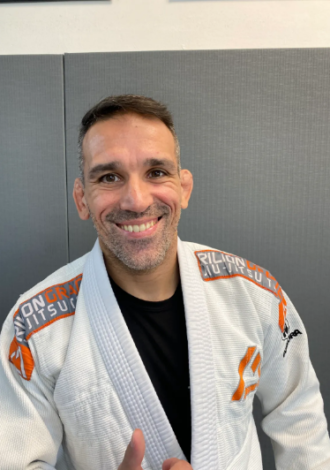 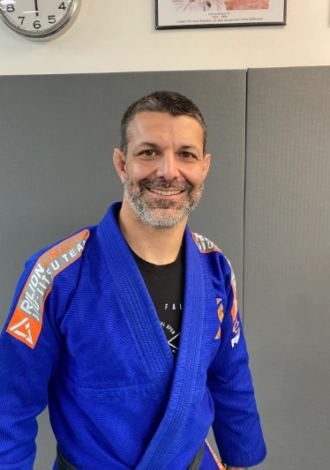 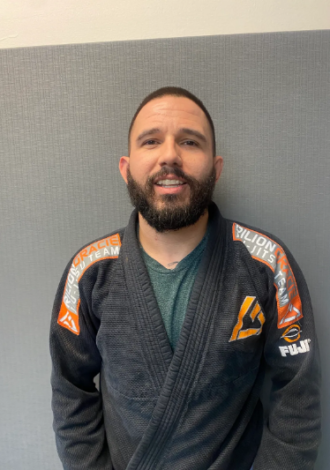 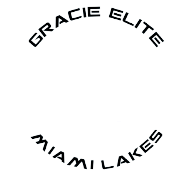 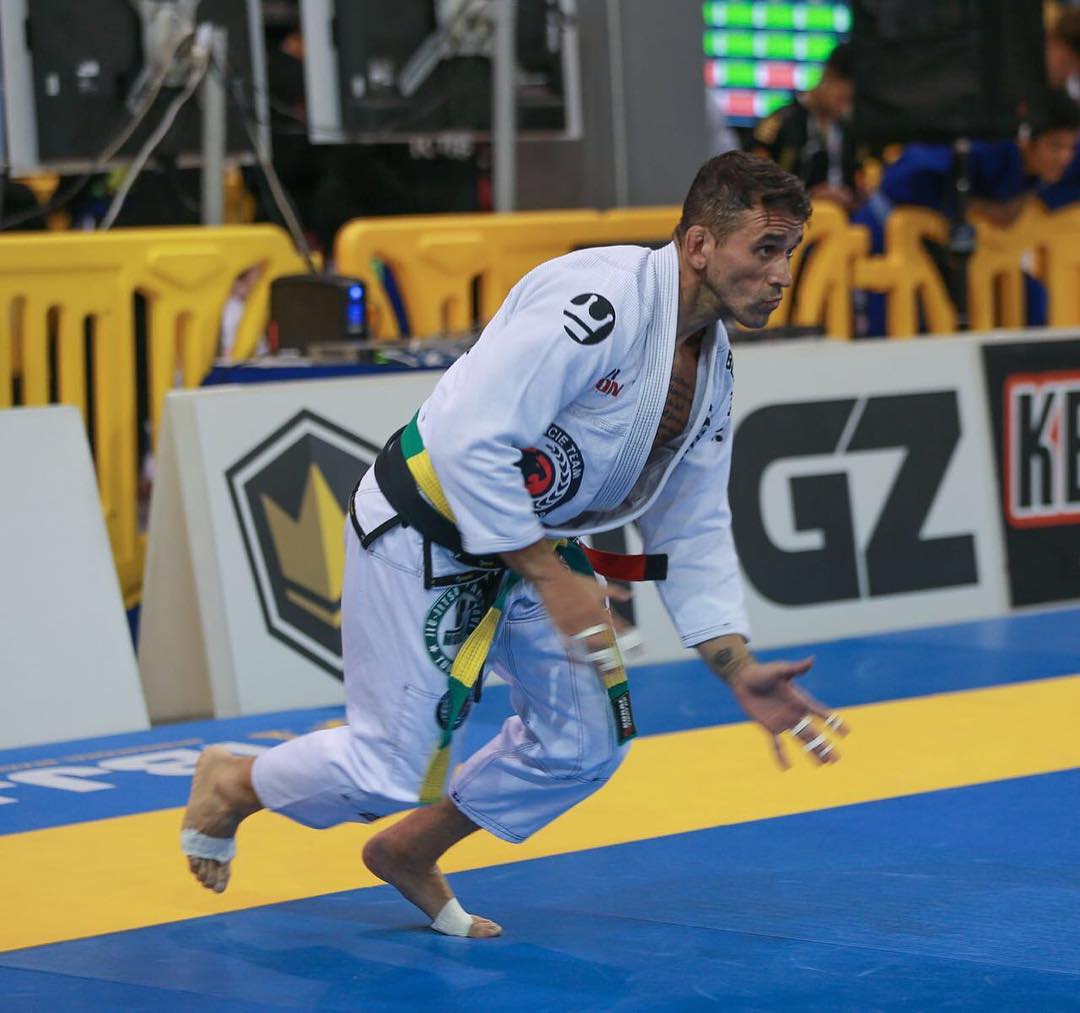 Professor Ramirez has achieved the IBJJF Bronze Medal at the Pan American Championships and is a Two-Time IBJJF Miami Open Gold Medalist. 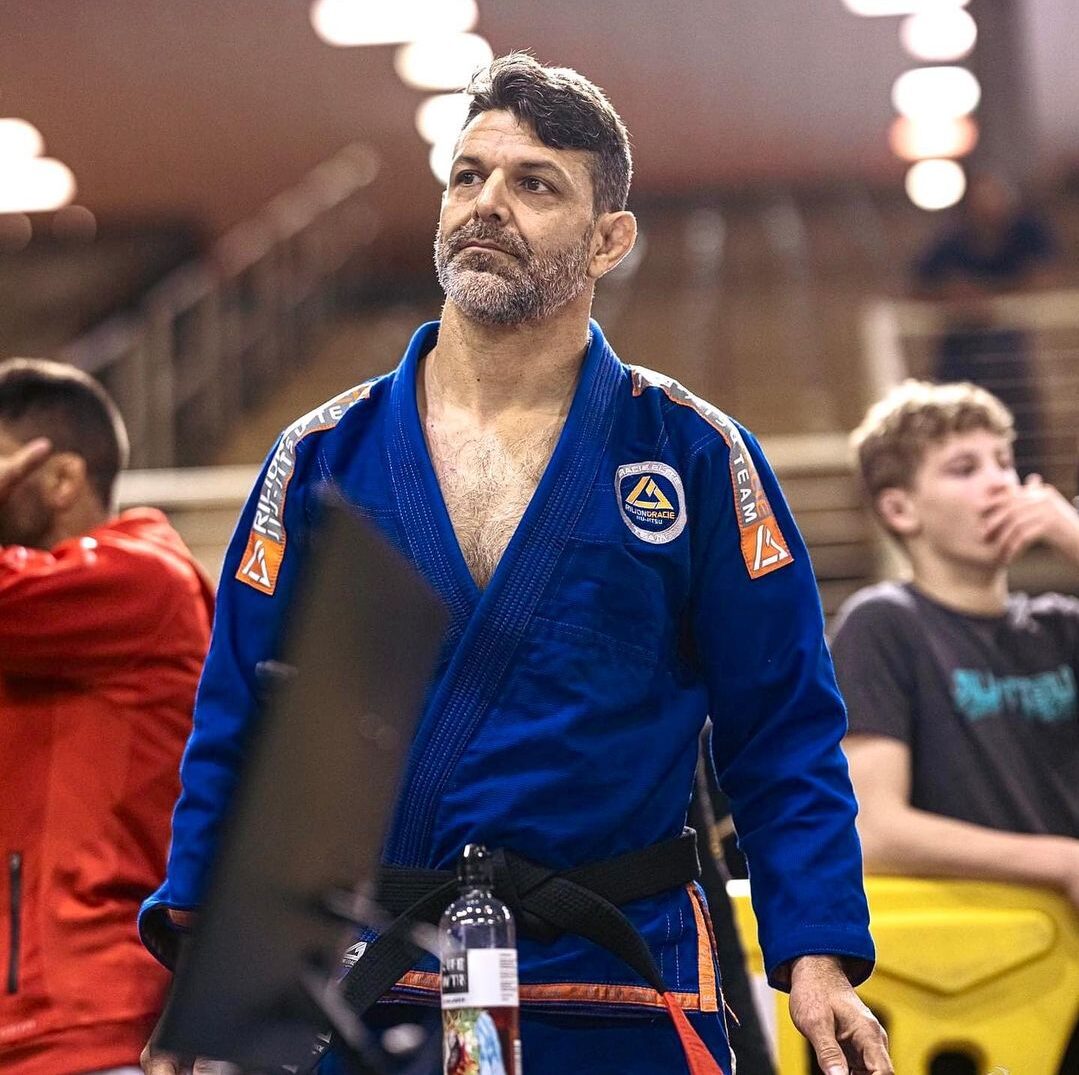 Roberto Arce is a kids coach at Rilion Gracie Academy Miami Lakes. His passion for Jiu-jitsu began as a result of his extensive training and evolved into a passion for teaching when he became involved in his son's training. He is an active medalist and competitor and enjoys mentoring young athletes in preparation for competition. 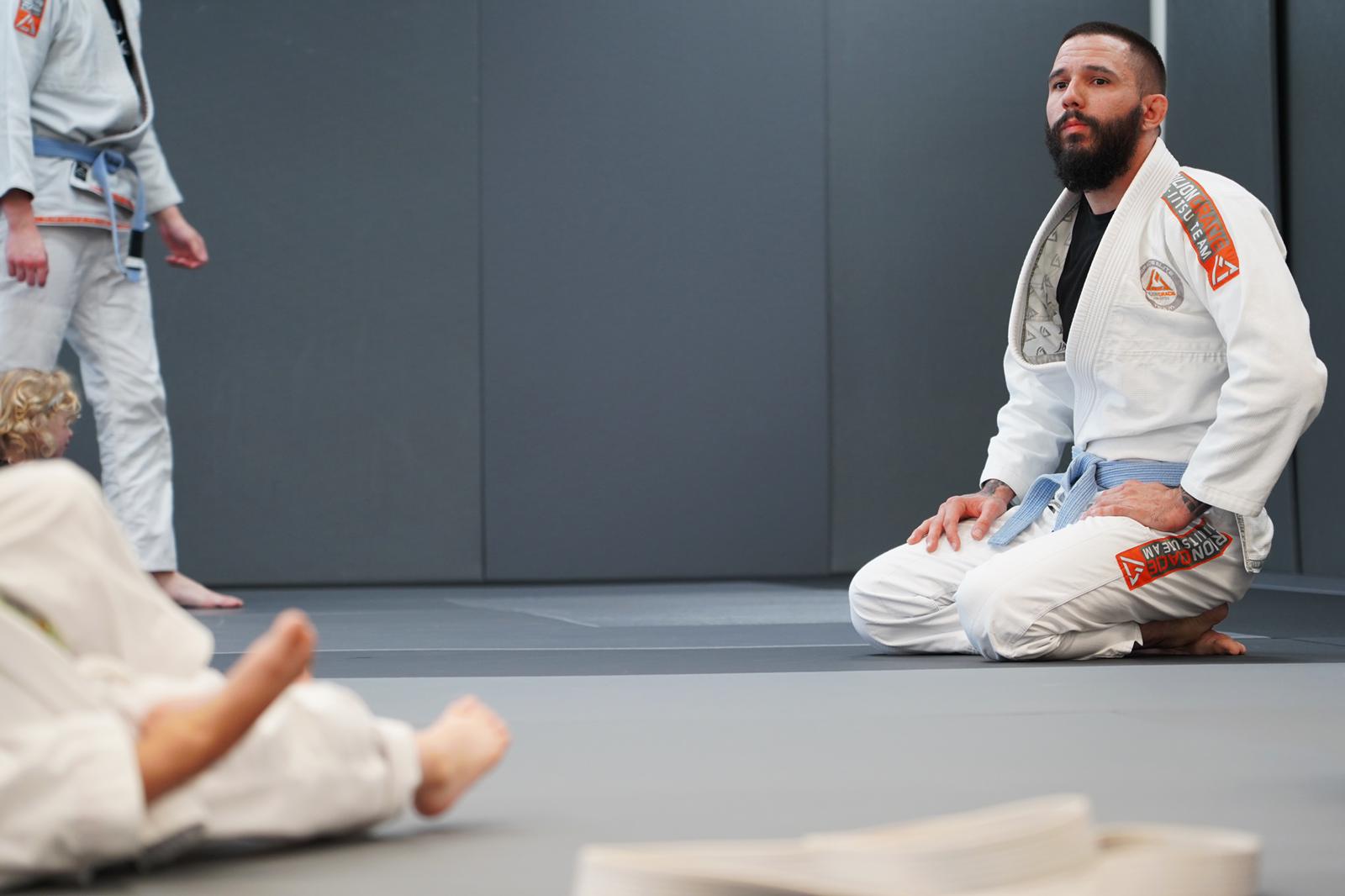