History of Wrestling and Gracie Jiu-Jitsu

Going back to the 1970’s era of Rolls Gracie and the second generation Gracie fighters, the emphasis and importance of wrestling knowledge was incorporated into Gracie Jiu-Jitsu. In 1978 the American Grappler named Bob Anderson, who competed in Freestyle, Greco and Sambo, visited Brazil at the request of the wrestling federation and trained with the Gracie family and helped to reinforce their wrestling knowledge. 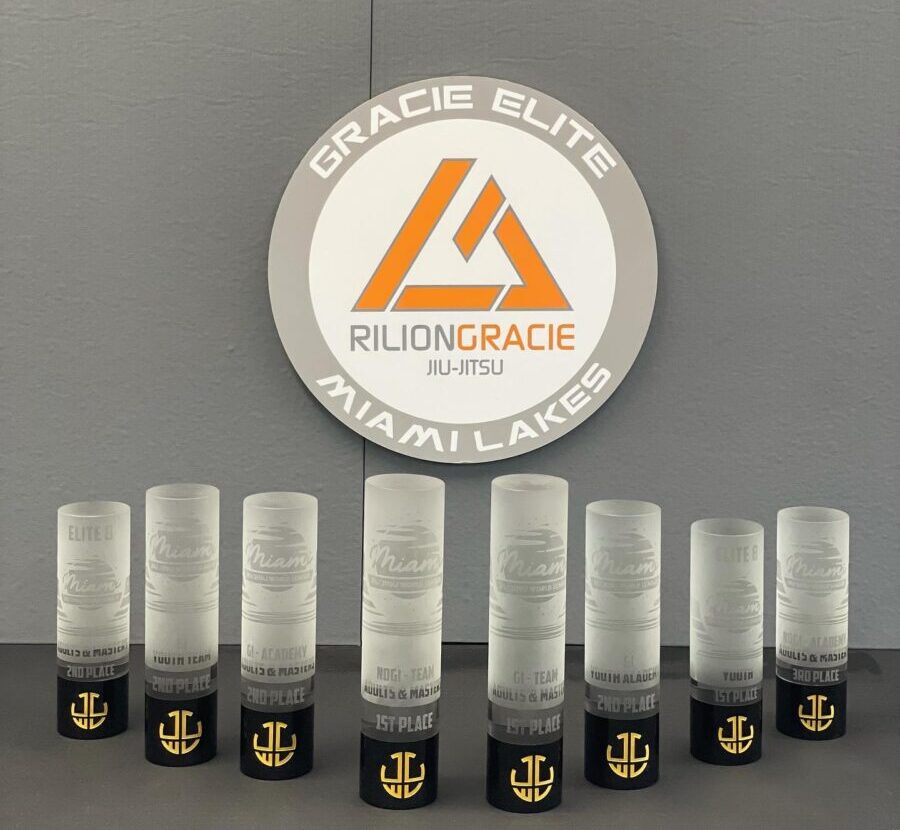 How Can We Help

If you need any help, please feel free to contact us.